How to set your growth team up for success

When I took on growth at HubSpot two years ok, I had two immediate goals that I felt would set us up for success.

- Decide on a model to forecast our next 12 months of growth, including the potential impact from experiments we planned to run.

I covered this recently for members of my 'Growth TL;DR' community. You can join here: http://bit.ly/learngrowth

- Figure out how to make growth work across product, marketing, and sales.

I spoke with a lot of companies about how growth worked for them. Everyone had some degree of pain, ranging from mild, too, everything is on fire :) 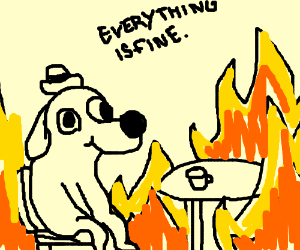 Ok, that new growth team structure didn't quite work out

There is no doubt most companies struggle with how to structure growth. At HubSpot, we've gone through many iterations of that structure in the last 24 months.

When I look back at our efforts, there are a couple of observations I would share that could help growth work more efficiently at your company.

1. A mission blessed by the CEO

Having both a mission and metrics sponsored by the CEO means you have someone who can help get you the support from those leaders.

It's also someone who carries no inherent bias towards any one team, who instead just cares about that mission being successful.

2. People are more important than structure

How you structure your growth team is an essential part of your success. You'll probably end up going through a few different iterations before it's working in an optimal way.

That process can be a challenging one for people to go through, but worth it when it works. 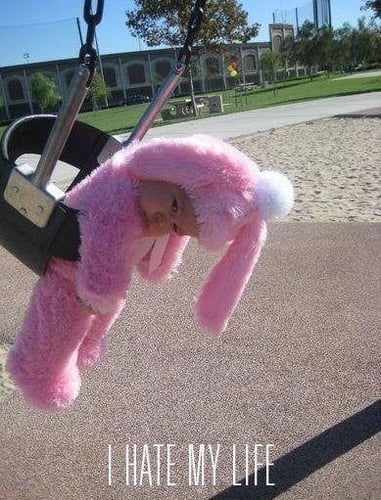 However, in my opinion, the type of person who works within the growth function is an even more critical part of your success.

Let's take one of my favorite growth structures as an example, the pod.

The idea behind the pod is you take a group of skilled people from across different teams and goal them on a specific metric. For example in your 'Acquisition Pod,' you could have someone from marketing, product, engineering, and design all tasked with growing user signups.

It can be easy for things to go wrong in this kind of structure if the people have the wrong type of attitude.

People can often struggle to adjust being a cross-functional team. They might not trust each other; they feel their ideas are superior to the rest of the group; they see the success and failures of experiments on an individual basis, rather than something the team should share in.

I've found the success of cross-collaborative teams is very dependent on the people. They're not only exceptional at growth, but they're also great at working with others. They don't carry their ego into the workplace, they listen and provide thoughtful feedback, if one of their experiments is a hit, they're sure to use 'we' instead of 'I' when presenting that success to execs.

The disagree and commit principle that Tom Tungaz covers here is a great gauge of how well a team can function together. When it's a cross-functional it can be hard to get a group to work in this manner, but with the right people it's possible and an effective approach for growth teams to take.

You can try every structure in the world to make growth work at your company, but the success of it will mostly come down to the people.

Ok, I know, this is obvious, but worth saying.

If growth is something relatively new for your company, I will prioritize experiments where you can get wins fast. I would ask myself, how can I get as many wins as possible in the first six months.

If you managed to get that CEO support, it's a lot easier to keep it if you make her look good :)

It does take time for people to both understand and trust the mission of growth. I've seen first hand how much easier it gets when you've had a couple of big wins that have been made public across the company.

One thing I've learned from talking with dozens of other companies who are making growth work for them, it's never perfect. Everyone is trying to figure out at least one aspect on how to make it work for their company, so at least you know it's not unique to you :)

Keep working on it because when you find those initiatives that are successful and scalable, the impact on your business can be worth the struggle of making it work.

Get my thoughts on repeatable playbooks for marketing, growth, hiring, and leadership.